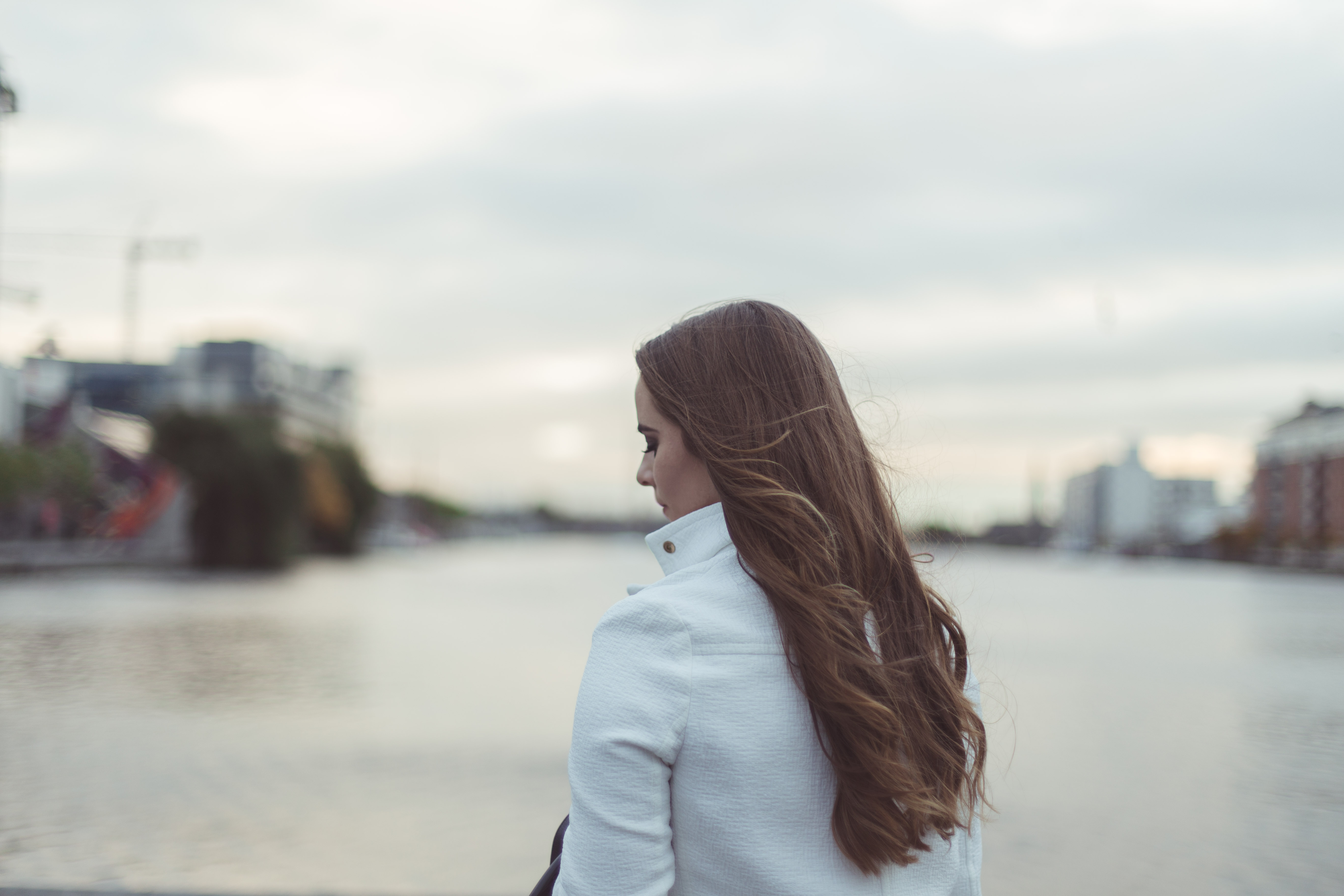 January 6, 2017 On My Mind
ShareTwitterFacebookGoogle+TumblrE-mail

There’s a lot of dream 2017 posts going around this week and I’ve been excited to write mine for awhile! I think it’s a great motivator as you look back on your list throughout the year and check things off or to remind yourself to live life to the full! I make lists all the time, daily, weekly and monthly. But this big, year long list will no doubt be my favorite. I’m not a fan of making New Year resolutions, I always just say that I will do my best to have a fun and happy year. So this post isn’t about setting strict targets to abide by, it’s a fun list of things I would like to do or accomplish during the year. I’m always optimistic so some of them I am sure I won’t get to, there is only 365 days after all! If I can tick one or two off a month I’ll be happy. 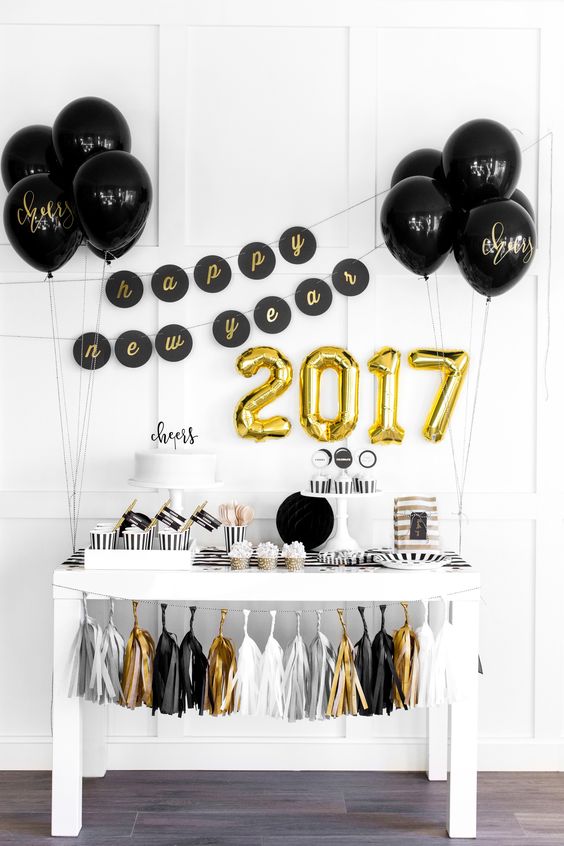 So in case I haven’t already mentioned it, I now live in New York… So obviously almost all of the places I would like to visit this year are in America. Ideally, I’d love to make it home at some stage for a visit (I really just want to see my dog) but with the terrible lack of annual holidays in American companies and a list as long as my hair of American places I want to see, it probably won’t happen. So I’m not going to attempt to add Ireland to my list, sadly. (Maybe I can just add “fly Mylo over to visit me” instead).

Places I Want to Visit

There’s a lot more places I want to add to this list like the Dominican Republic and Colorado, but I think I’ll need to become a professional traveler if I want to aim that big!  (2018??) 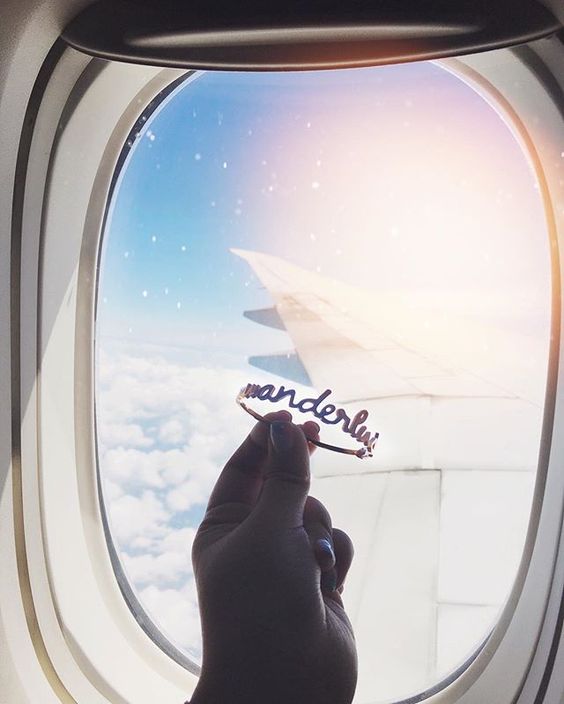 2016 was the year ShePrevails really got going. My only aim was to get some readers and maybe do my first brand collab. And really I just wanted to learn how it all worked! I’m still learning and it is still small. It’s always been my plan to grow the blog organically and honestly and I’ll continue to do that in 2017. But I have a few other plans too:

Focus on all categories

I’ve tried not to stick to just fashion or just career posts but in the next year I want to include more on fitness, reviews and of course travel. I know a lot of blogs are focused on one main thing and a lot of people like that but it has always been my vision for ShePrevails to be a source of lots of different aspects in a girls life. I want 2017 to be about building that further.

Along with broadening the topics that I post about I want to get more creative and original. I want there to be things that differentiate my blog to others. That will be a big thing for me in 2017. I’ll spend more time working on different ideas and making changes. I’d like to eventually do a redesign of the site. I spent several months before even posting a single blog post or telling anyone about it, designing and creating everything. I am a massive perfectionist and wanted it to be exactly how I envisioned it. I’m proud of what I was originally able to do and the skills I picked up along the way. But no sooner had I finished was I thinking about how I’d like it to look if I were to do a redesign. So maybe I’ll get around to that eventually this year. 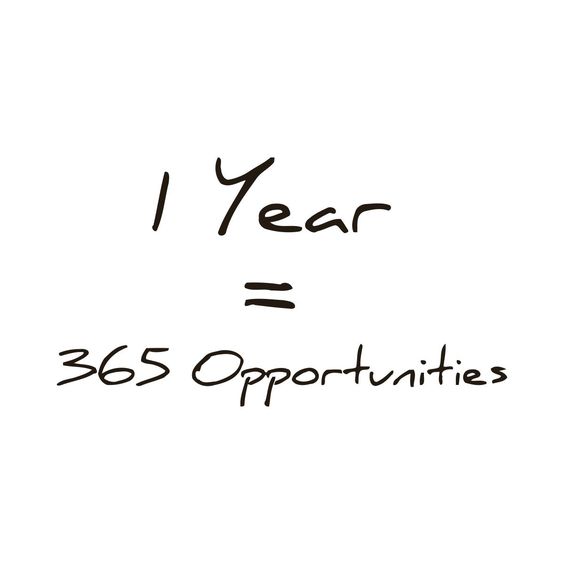 Visit at least one new restaurant a month

I plan on making a list soon of all the places I want to try over the nex year. I’m sure there will be a lot more than 12 on the list but the goal is to try at least one a month.

Visit a museum once a month

You probably won’t know this but I’m a big nerd at heart. I love wandering around a good museum and in New York there are plenty! I’ve been to the Natural History and the Met Museum a few years ago but they are so big you really need to go a few times to see it all. I want to set a little goal for myself to take a day now and then to get lost in the museums.

Last year I didn’t set any major fitness or health goals, yet I did several months of intense personal training and then a 700km cycle! So maybe I am better off not making any promises to myself and just letting it happen.

Since moving to America I have really fallen out of my health routines. It’s just so expensive to buy healthy food and things like personal training and the reformer pilates classes that I loved back at home are insane prices. The one promise I am making myself is to allow some of my earnings to go towards the more expensive, but better options. I have recently started taking yoga and mat pilates in a studio near my apartment and will continue that until I can eventually afford something more effective like CrossFit. I have always wanted to try Crossfit and now there is a studio right across from my apartment I’m finally going to do it! So if I make one goal for myself it is to try new things and to bite the bullet and spend money on the good stuff! 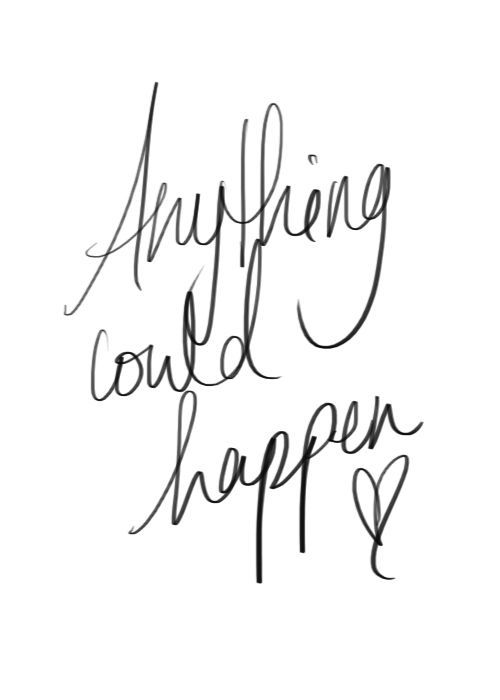 I’m looking forward to looking back over this post throughout the year and checking to see if I am sticking to these goals and ticking things off my bucket list! We only have 12 months in a year but it’s crazy how much can happen if you set your mind to it. 2017 will be another year of “doing stuff and realizing things”-King Kylie J. 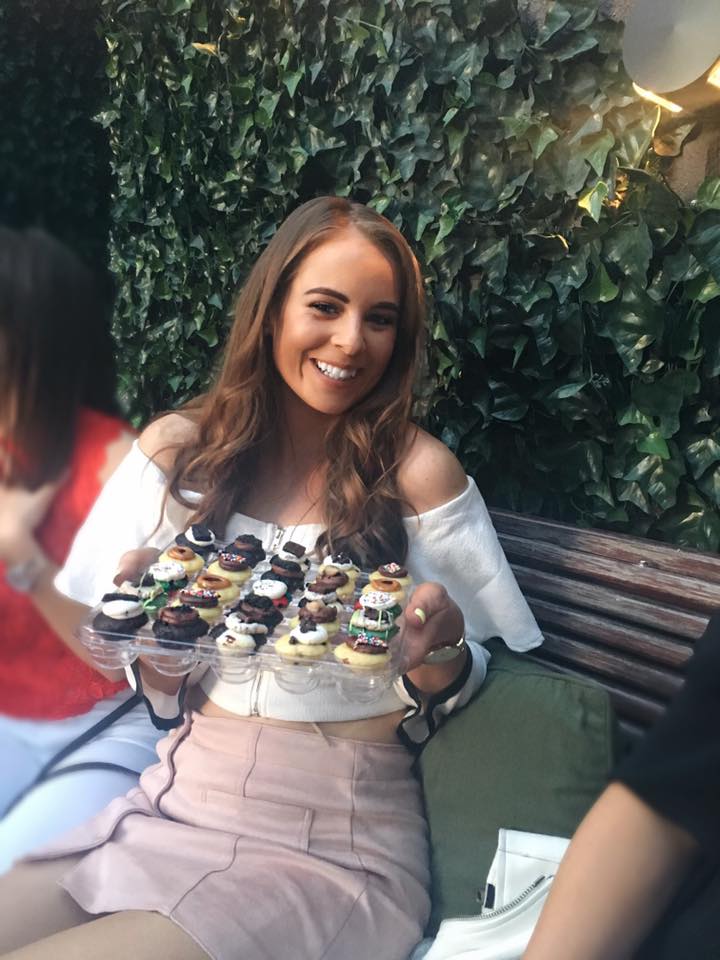 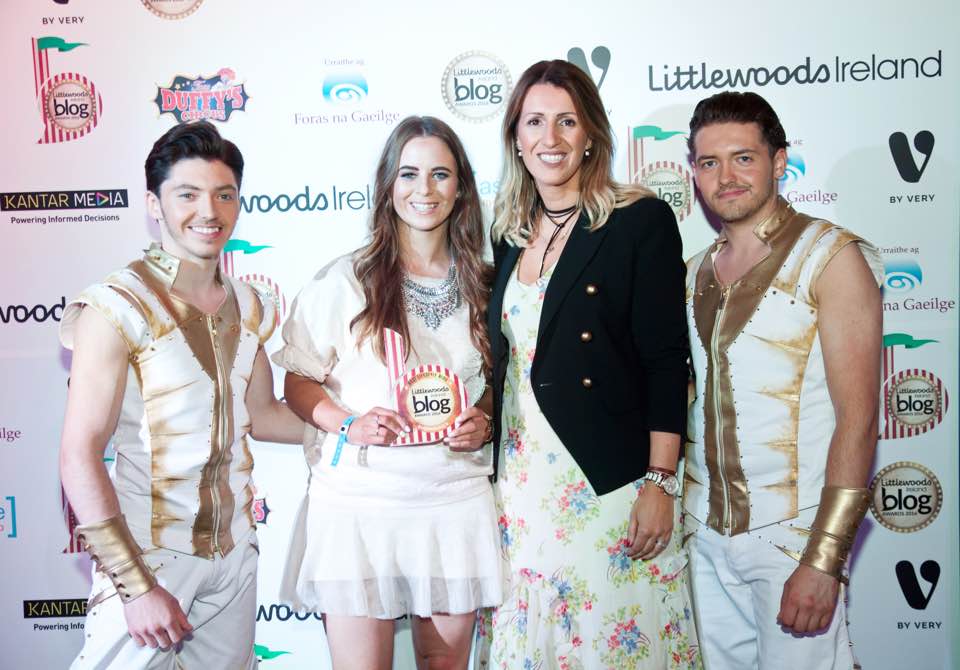 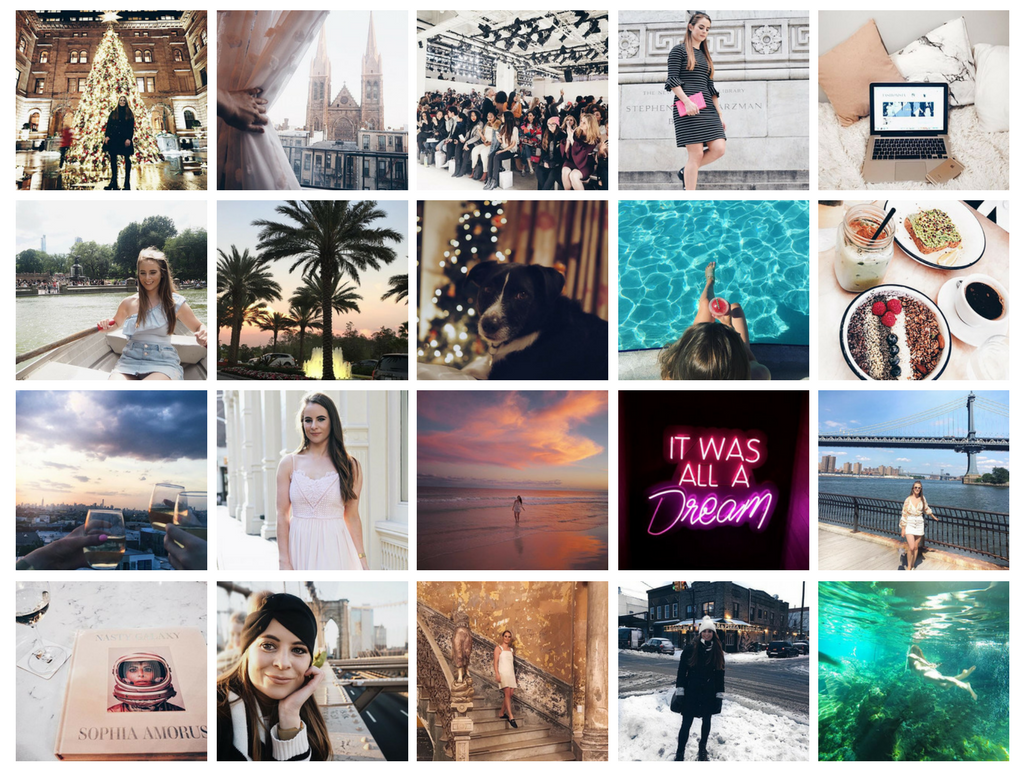