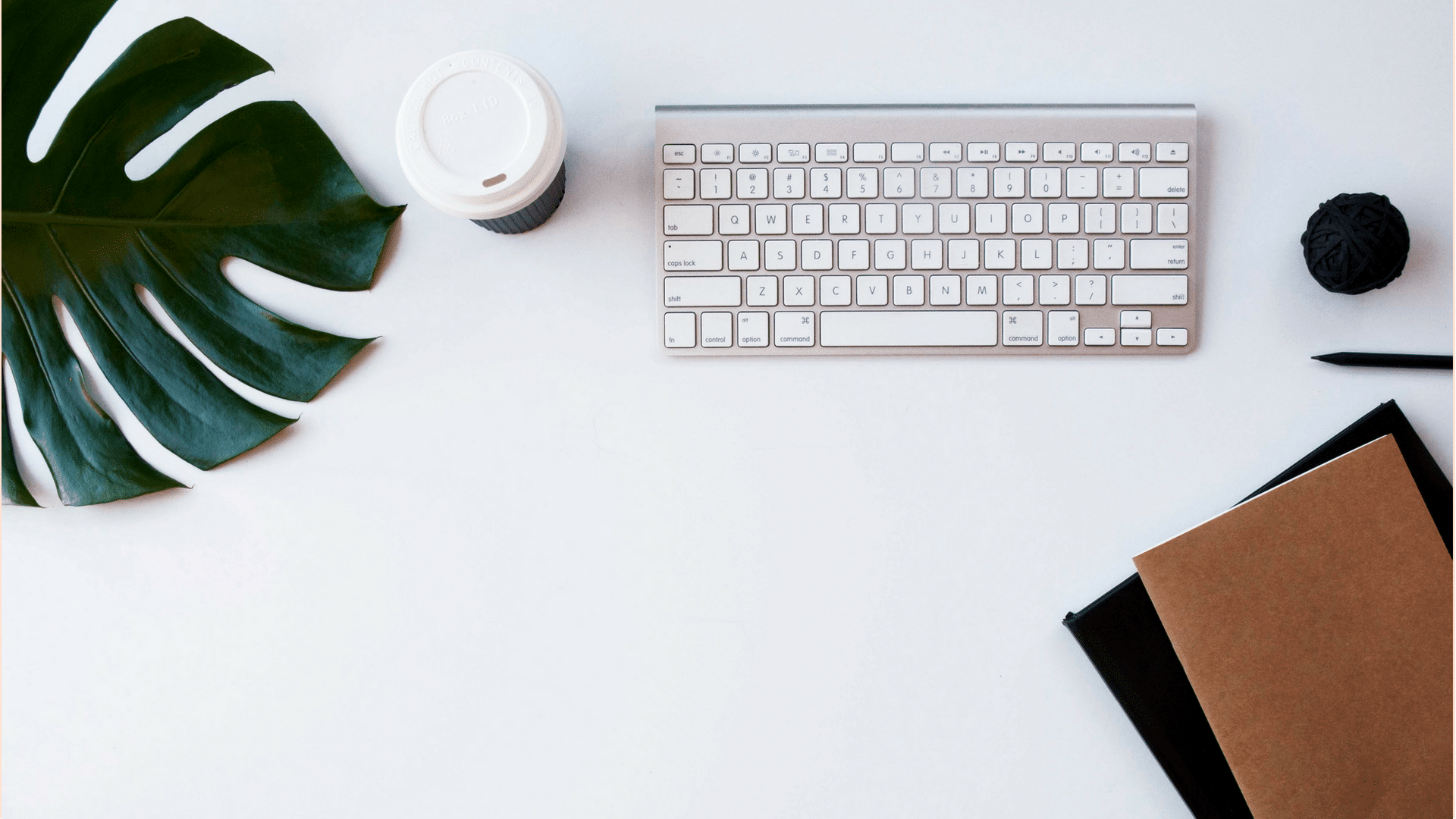 I wasn’t expecting my first post of 2018 to be one like this, but I’m just far too opinionated on this topic to not address it. Sorry in advance for the rant, bullying and negativity about blogging played so much on my mind the last two years so I hope posts like this one will open peoples minds a little and make way for a more positive 2018!

If you like to follow bloggers you will have no doubt come across a few snaps and posts about online bullying this past weekend. From what I have seen there are two different conversations going on but in some cases, the two have been combined or mixed up. First, there is the topic of photoshop overuse by certain bloggers and second, online bullying in the form of comments, groups and forums. The bullying of both bloggers and regular people.

For those of you who have no idea what I’m talking about allow me to fill you in. 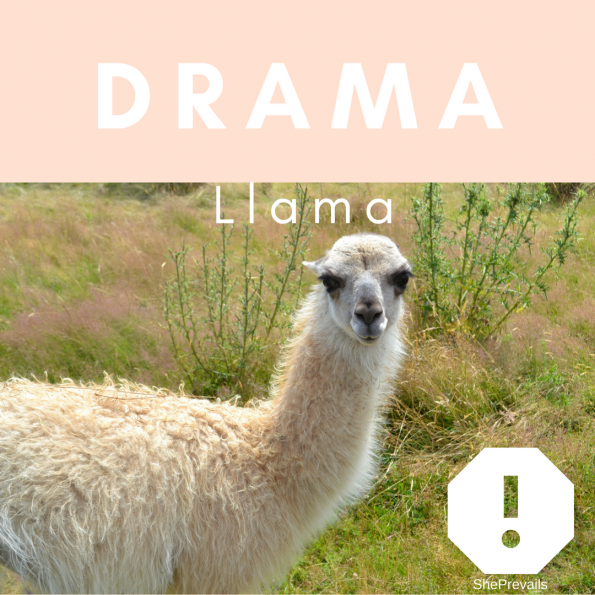 An Instagram account named @bullshitcallerouter has been set up to show comparison images of bloggers who have apparently photoshopped their appearance or who have gone through drastic appearance changes. The account owner is claiming this is not a form of bullying because they are simply calling people out who lie and sell products or workshop tickets under false pretensions. While I completely agree that this level of falseness is outrageous, the Instagram account has really focused on one woman alone and has created a witch hunt type situation.

There are a few before and after photos of other women too, however, most of the before images are from years ago and the bloggers in question have already been open and honest about having certain procedures and lip fillers. These images are totally unnecessary in my opinion and this account and other online groups like it should be considered a form of bullying.

Now the account itself is one thing, but the comments on the posts are another. The comments here, and in addition to certain forums and Facebook groups that discuss bloggers and snap chatters are the topic of the second conversation. Nasty comments on bloggers and celebrity’s pages are in no way new. The term “keyboard warrior” has existed for many years. Many Irish influencers decided this weekend to finally publicly address the situation after seeing the comments on the posts of the @bullshitcallerouter Instagram and other areas of the internet. Some of these comments from people have gone beyond discussing their annoyance with Photoshop and have gone as far as ripping their families and other very personal matters apart.

It is clear some people feel they are allowed to say whatever they feel about those in the public eye. They feel they have the right to publicly express their opinion’s because these people have chosen to put parts of their life online. It is obvious they don’t see these people as “people” with the same emotions, insecurities and feelings as everyone else.

Ok, so that’s the gist of what has been going on, from what I have seen. Now here’s my opinion.

Instagram is a platform where we show our best selves. Bloggers (should) enjoy and are expected to post images to Instagram daily. The pressure to post an amazing photo every single day is going to no doubt pile on the pressure. Of course, no one is forcing them to do it, but if this is now their career and they know people are waiting then they will not want to disappoint. The likes of Photoshop and Facetune make it a little easier and quicker to create this daily content, for example, instead of putting a full face of makeup on just to take a photo at home, they can blur their spots on Facetune instead. No one gives out about makeup so what’s the difference? Either way your hiding the real you.

I really don’t mind seeing people use some of these tools for minor enhancements and I’ve always been honest and open about doing it myself. I will blur my face if my makeup is cakey and I will highlight my eyes if the photos unfocused. But what I will not do and what I absolutely hate seeing is full body transformations.  If you are so unhappy with yourself to go as far as that then I don’t think blogging or using Instagram is for you. And what annoys me, and so many people leaving comments on the @bullshitcallerouter Instagram is seeing women with a large influence, who promote positive body confidence and make their living from selling products or tickets to health workshops. That is not on.

However, this behaviour has never actually taken up too much of my time. I don’t let it! I simply don’t follow the people who I don’t like. It is so, so easy to just not follow. So, although there are two sides to this story, the level of hatred that some people have for these bloggers obviously runs as deep as it does because they choose it to view the content every day. 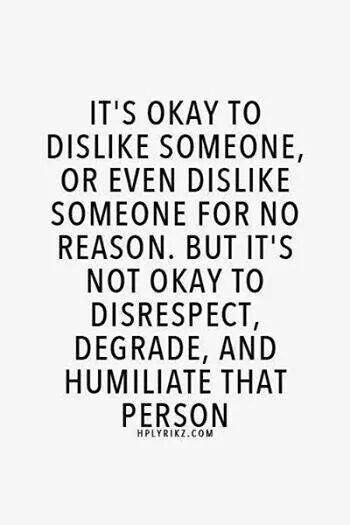 A couple of months ago I unfollowed a few hundred Instagram accounts, most of whom were celebrities who I didn’t care about and bloggers that didn’t share content I was interested in. By no longer following these people I no longer feel annoyed by them or lower myself to bitch about them. So, while I understand the frustration people feel towards fake influencers, I will never understand why they remain following and troll in the comments, or even offline. Life is too short for that and your time will be much better spent elsewhere.

Younger generations are growing up online and may see this form of bullying and think it is ok which is a scary thought. I am beyond grateful that I remember a life without social media and can’t image what it would be like as a kid or a young teenager with Instagram. I can only imagine the online bullying that must go on between Children 🙁

So, with all that being said, may I suggest you take some time to analyse every person you follow? If the person is not doing one or more of the following things, then hit that button. Yes, they may have the app that tells them you have unfollowed, but honestly, it’s a lot nicer to do that than complain about them behind their backs. 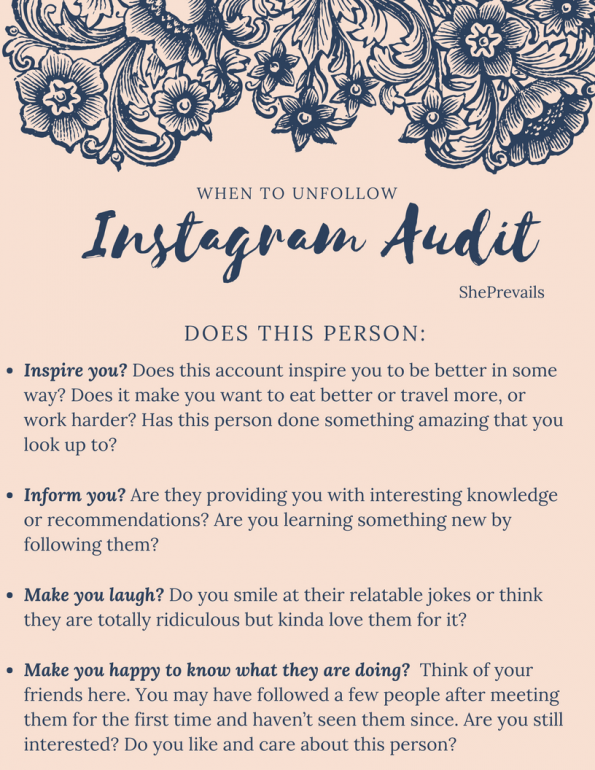 For me personally, I won’t lie and say it doesn’t hurt when someone I know decides to unfollow, or a friend hasn’t bothered to follow at all. I know that posting regularly can be so annoying and some people just really aren’t into the whole blog thing. That’s totally fine and I’ve realised sometimes it’s better when they don’t because that way I don’t have to worry about their opinions on everything I post.

I’ve tried to explain to a lot of my friends that my blog is a hobby before anything else, that I genuinely love to write and create content. The number of followers I have or don’t have isn’t a factor. If ShePrevails leads to nothing and one day becomes extinct then that’s ok. So far it has opened so many doors for me so, for now, I’m going to keep going, posting when I have something to write about but not taking it too seriously.

My biggest hope for 2018 is that people learn to unfollow and choose to only consume content that makes them happy. If I see my followers dip after this post, I totally understand. No grudges will be held! 🙂 haha 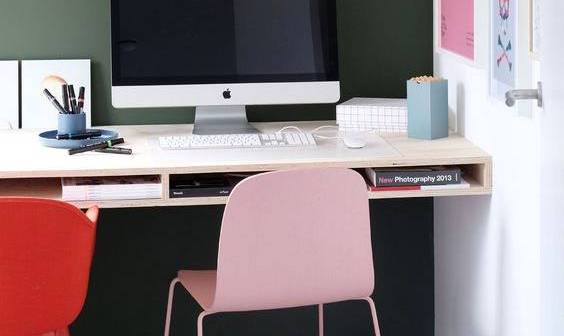 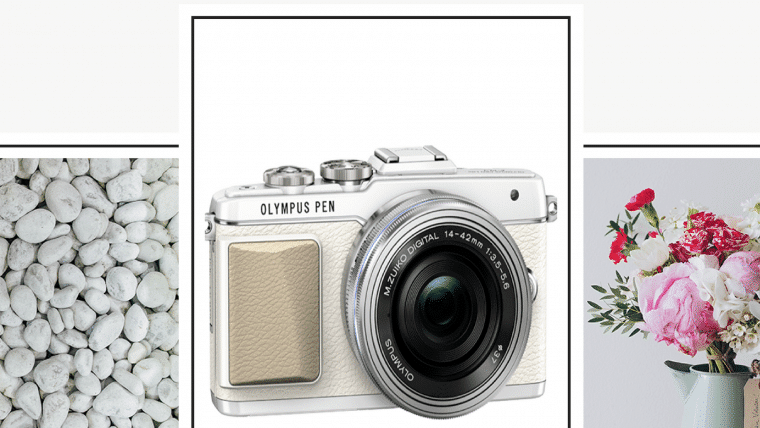 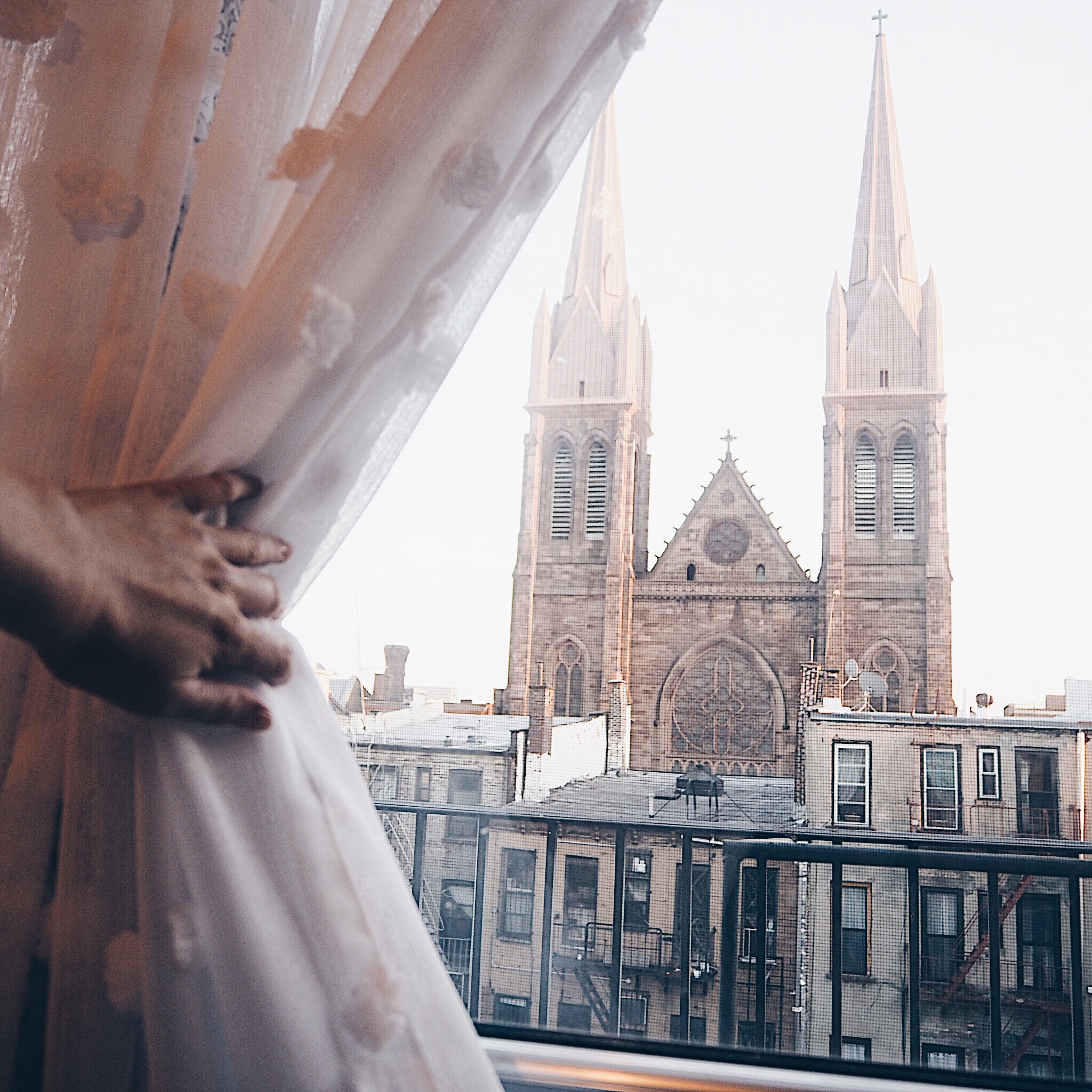 Rise & SHINE: 11 Things I Try do in the Morning for a Better Day