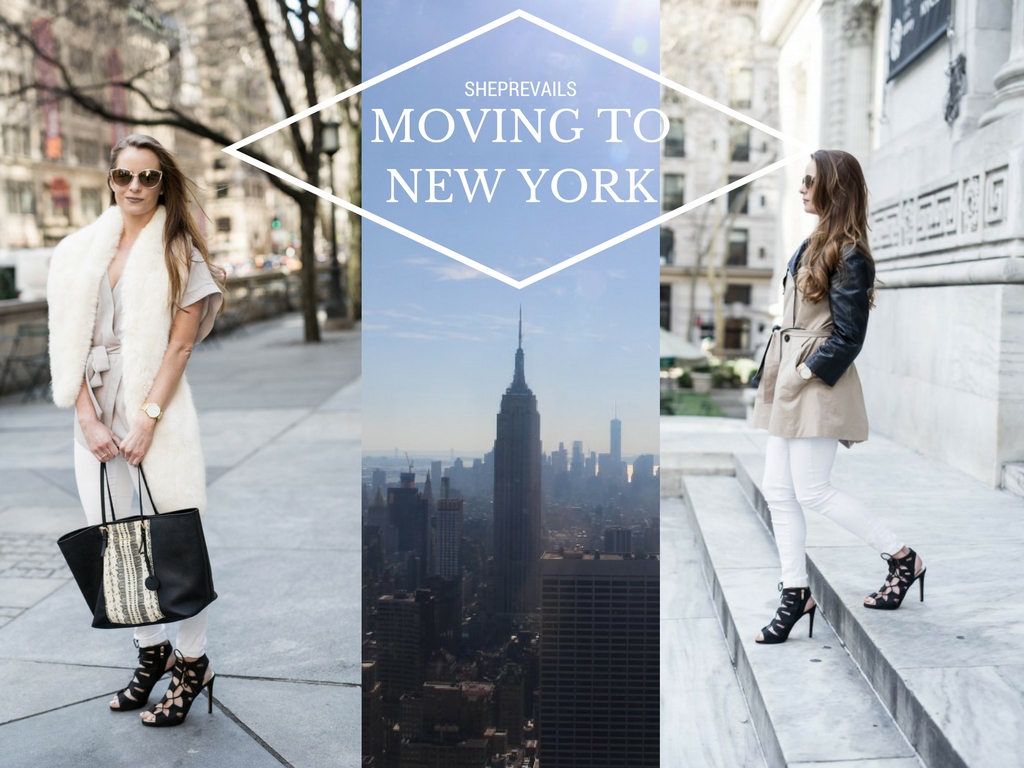 November 4, 2016 Making the Move New York On My Mind
ShareTwitterFacebookGoogle+TumblrE-mail

New York is my favourite place in the world! Deciding to emigrate there was never a hard decision for me. Four years ago I spent 6 months living and working in Clifton New Jersey, which is about twenty minutes outside of Manhattan. The year after, I went back for another three months on a j1 visa. In between, and since then I’ve made several more trips to the big apple. (You can read about my most recent trip here). So I’ve always had it in my head that I would one day live there again. 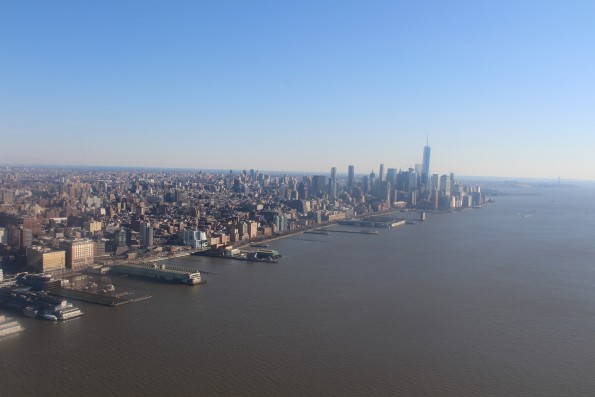 In July I finally decided to start the process. I contacted USIT and they gave me the full low down on everything I would need to do (and pay for). I told my parents I would be moving to New York in November. Understandably they were upset, but they had always known it was something I wanted to do so they expected it.

At first, I knew no one else moving over and only a few people I sort of knew already there. But as mad as it sounds the thought of doing all this alone didn’t scare me. I was just too excited to be scared! But thankfully, I now have two friends who have also decided to move over and once I started telling people about my move I was introduced to more and more people who will be there, so it’s working out really well! I think one of the best things about these types of adventures are the new friends that you make. 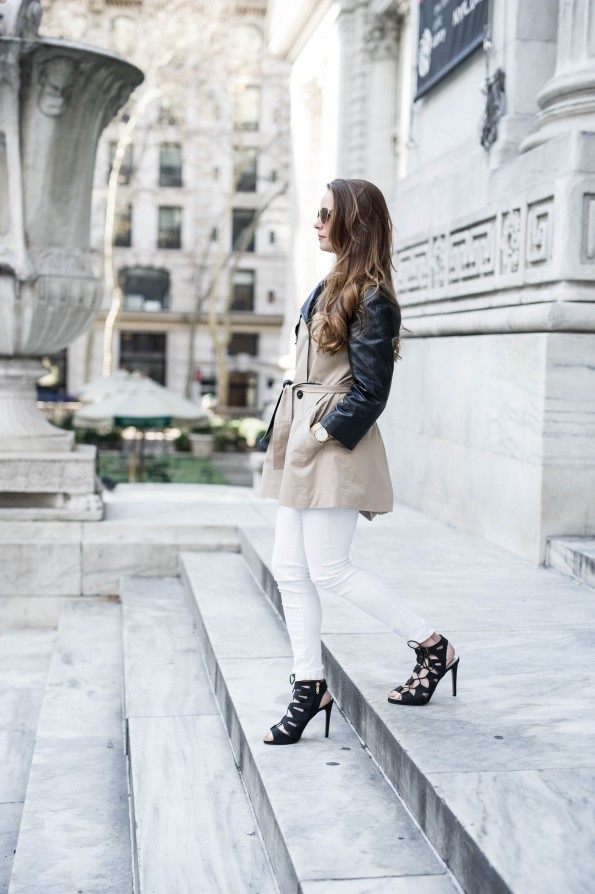 My main reasons for moving to New York:

In the words of Alicia Keys, New York is “where dreams are made of.” As someone working in marketing and with a big “passion for fashion” I can’t think of any better place to live than New York. I know nothing will come easy and there will be days when I might feel like giving up and coming home, but I’m almost certain it will all be worth it in the end when I see the different opportunities available that would never be available to me in Ireland.

Moving to America to work is tricky, with very few options. As a graduate, I am lucky to be in the position to avail of the 1-year graduate visa. You have exactly one-year from the date of your graduation to move over, so for the most part, you really do only have one chance. My cut off date is November 21st, so I decided to book my flight for November 2oth! I left it until the very last minute as I decided it would be better to get some more work experience and to give me as much time as possible to save up money. New York is so competitive and I wanted to make sure I did everything I could to put my best foot forward and hopefully secure a great job. If I only have one chance at this, I’m going to do everything I can to make it count.

Like I mentioned above, New York is my favourite place in the world. If I didn’t take the opportunity to use the graduate visa I know it would be something I’d regret forever. I cannot tell you how many people have said to me that they wish they had done it and how they regret not getting that experience. For me, it was such an easy decision because at 24 I know I have so much time to try different things. Even though I know I’m giving up and leaving behind some great opportunities I already have here, I know that when I eventually come home they will probably still be here, if not better ones. The chance to live in New York again won’t be! 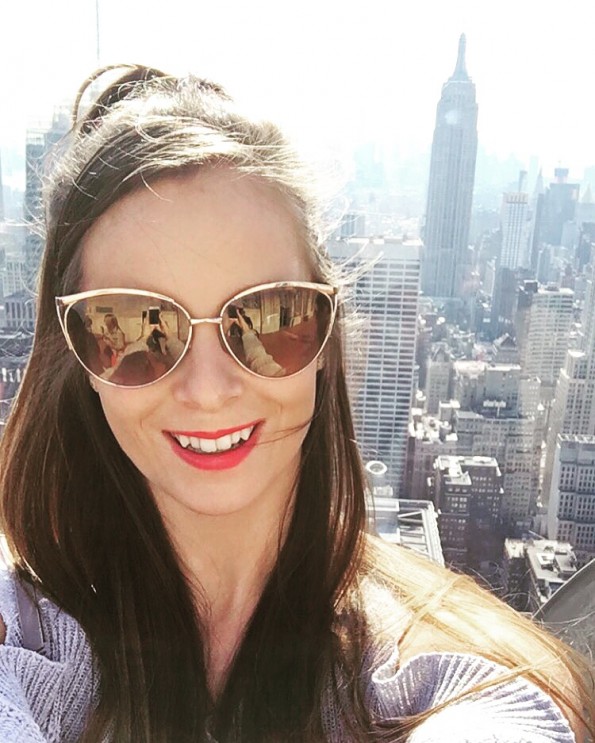 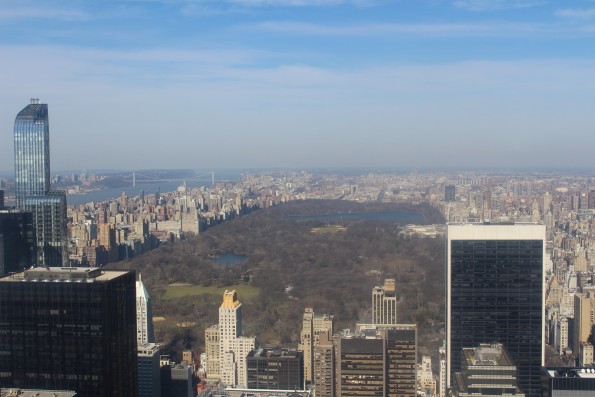 If you hate New York or have no interest then I apologise in advance because there’s going to be a lot of New York on ShePrevails from here on out! I want to document the whole process of moving away from home, the good and the bad. From job hunting to finding a place to live and all the other things I don’t even know about yet.

If you ever decide to move to New York, or even if you’re just visiting, let me know 🙂

P.s I’ve created a new New York drop down menu where you will find all my future NY posts! 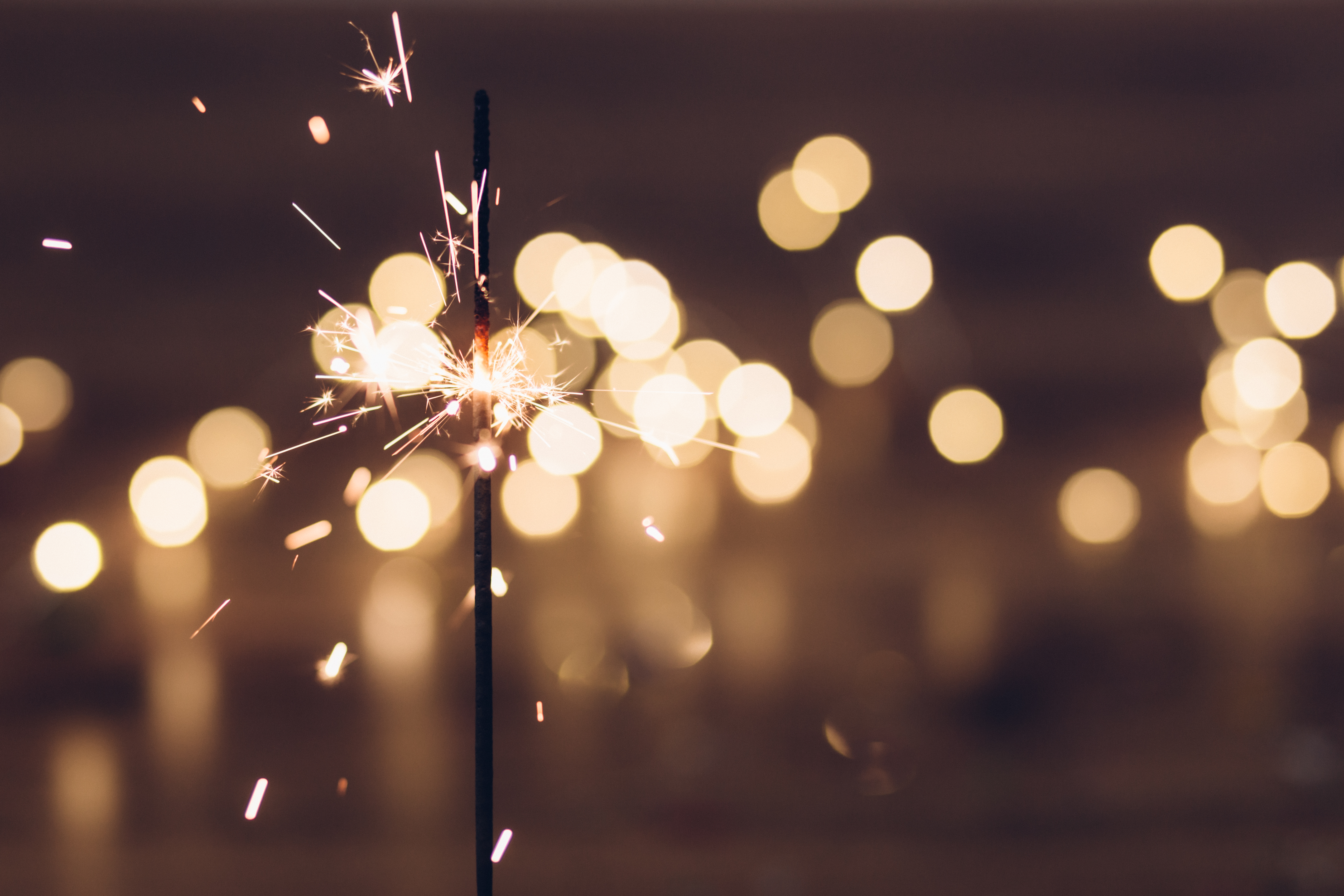 My Year in Review: 2016 Favourites and Biggest Moments 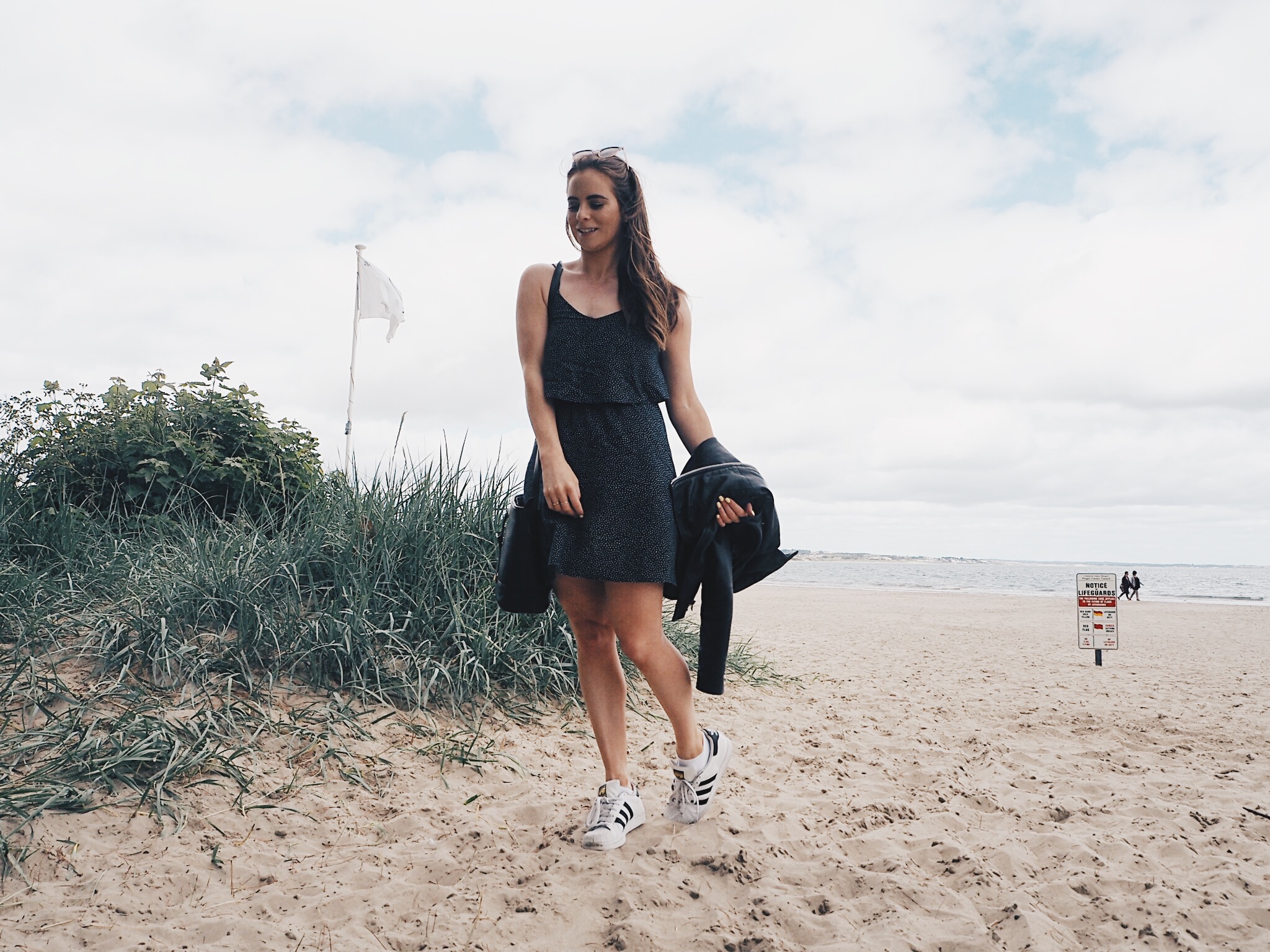 Returning Home and my Future in New York 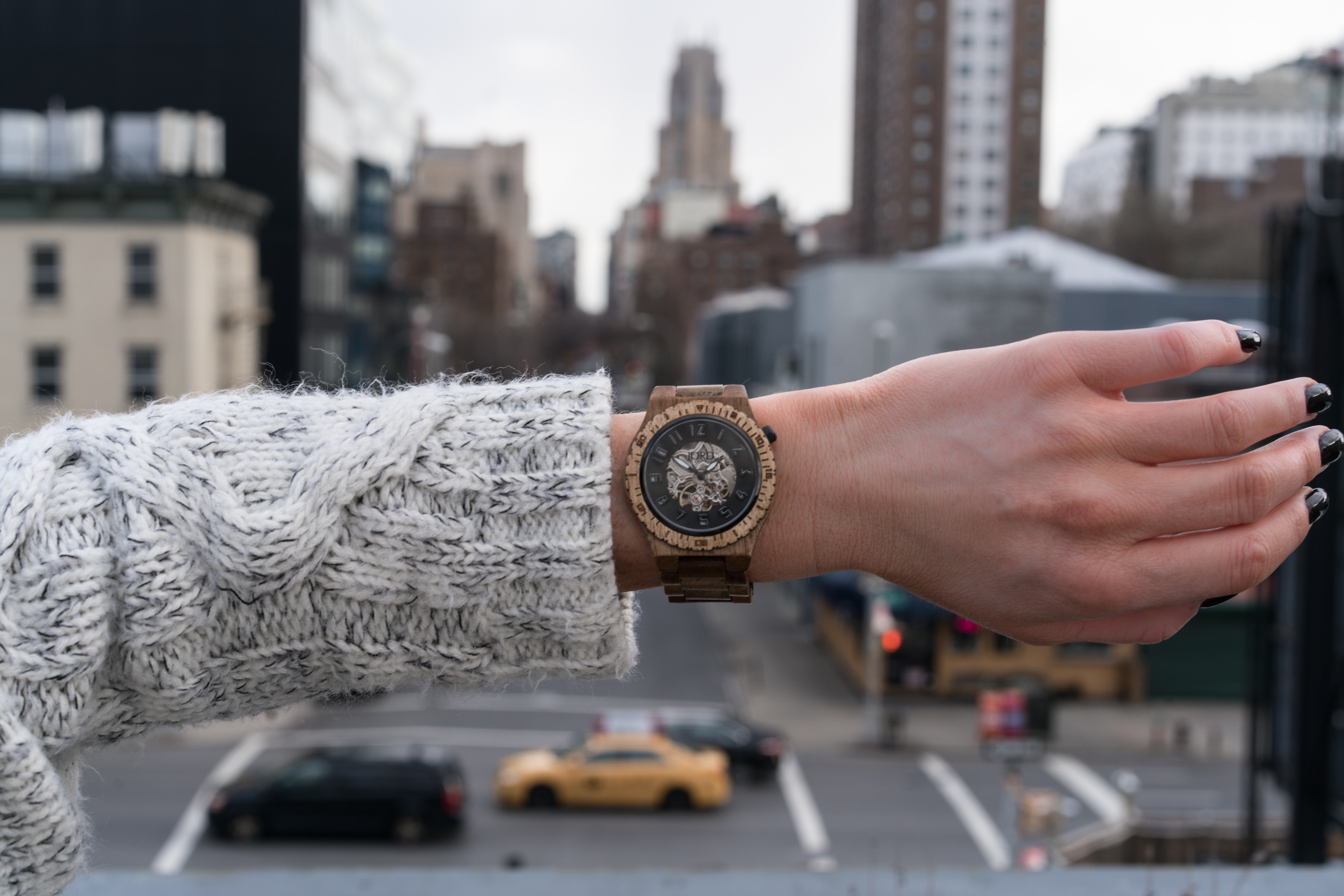