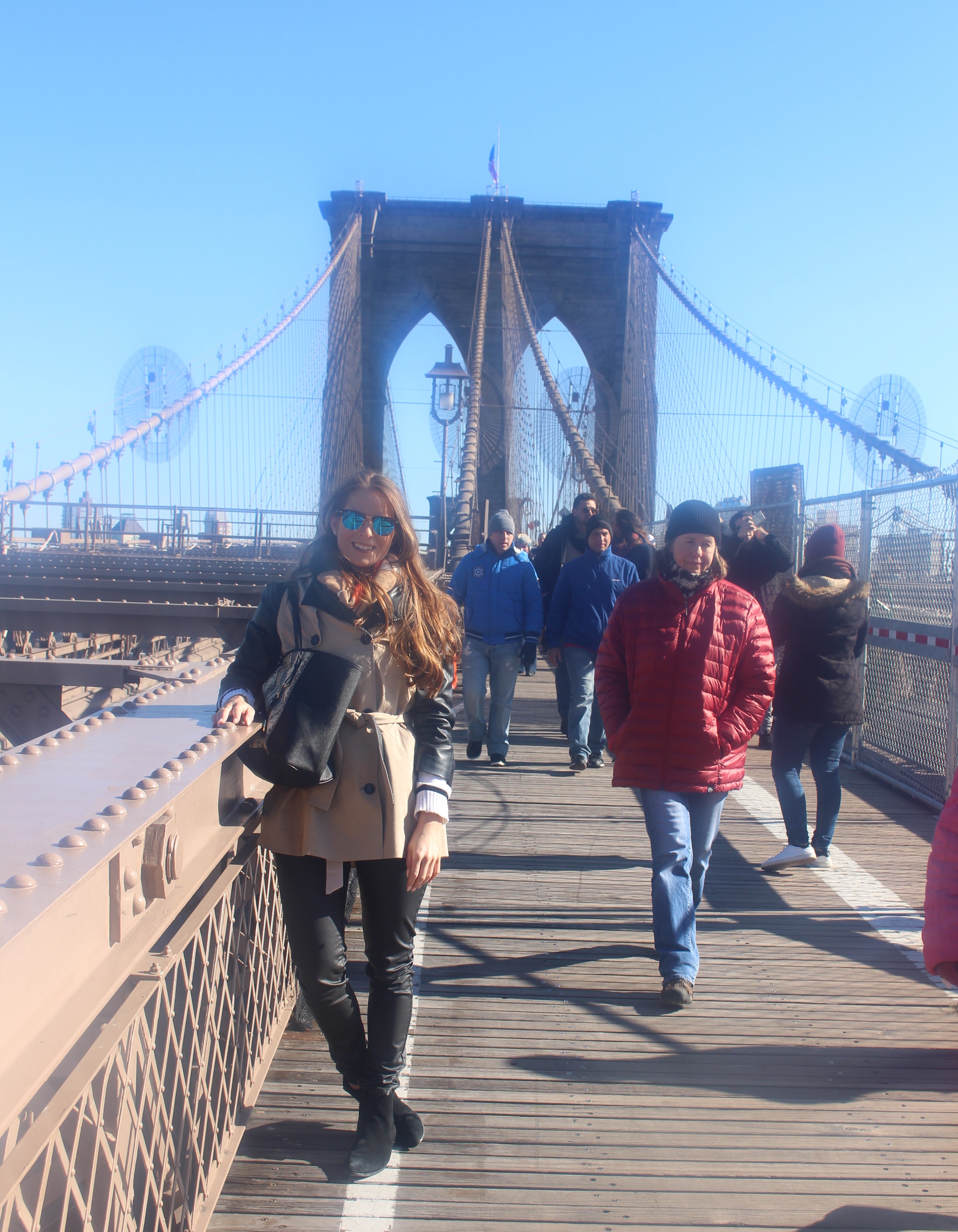 On day three in NYC we started out in Bryant Park. The Park is one of my favourite places in the city to just relax and watch the world go by. It’s also great for photos!

After warming up with a coffee we headed to grand central station to get a subway downtown to Brooklyn Bridge. We were tight for time as our helicopter was booked for 3pm but we speed walked far enough of the bridge to take some photos before running to the pier to catch our sky tour. I was nervous and excited as I’d never flown in a helicopter before but I can honestly say it was no were near as scary as I was expecting. I was lucky enough to sit in the front beside the pilot and had the most amazing views. I’ll let my picture do the rest of the talking…

(View the video and more information from my helicopter tour here.) Afterwards we headed to the Dead Rabbit, a bar loved by all the Irish in New York for some delicious burgers and a cocktail to calm our nerves after the flight. If that wasn’t enough for one day, we then walked to the One World Tour to check out its observatory. Unlike the Empire State building and Top of the Rock, it’s completely enclosed which is somewhat a relief when visiting in the winter. Unsurprisingly the views were spectacular and in my opinion beat all others in the city. The lift you take to the top is also impressive in itself as it shows you a video of the history of the New York skyline.

We had great intentions to go to another rooftop bar this night but instead found ourselves in bed by 9 exhausted! 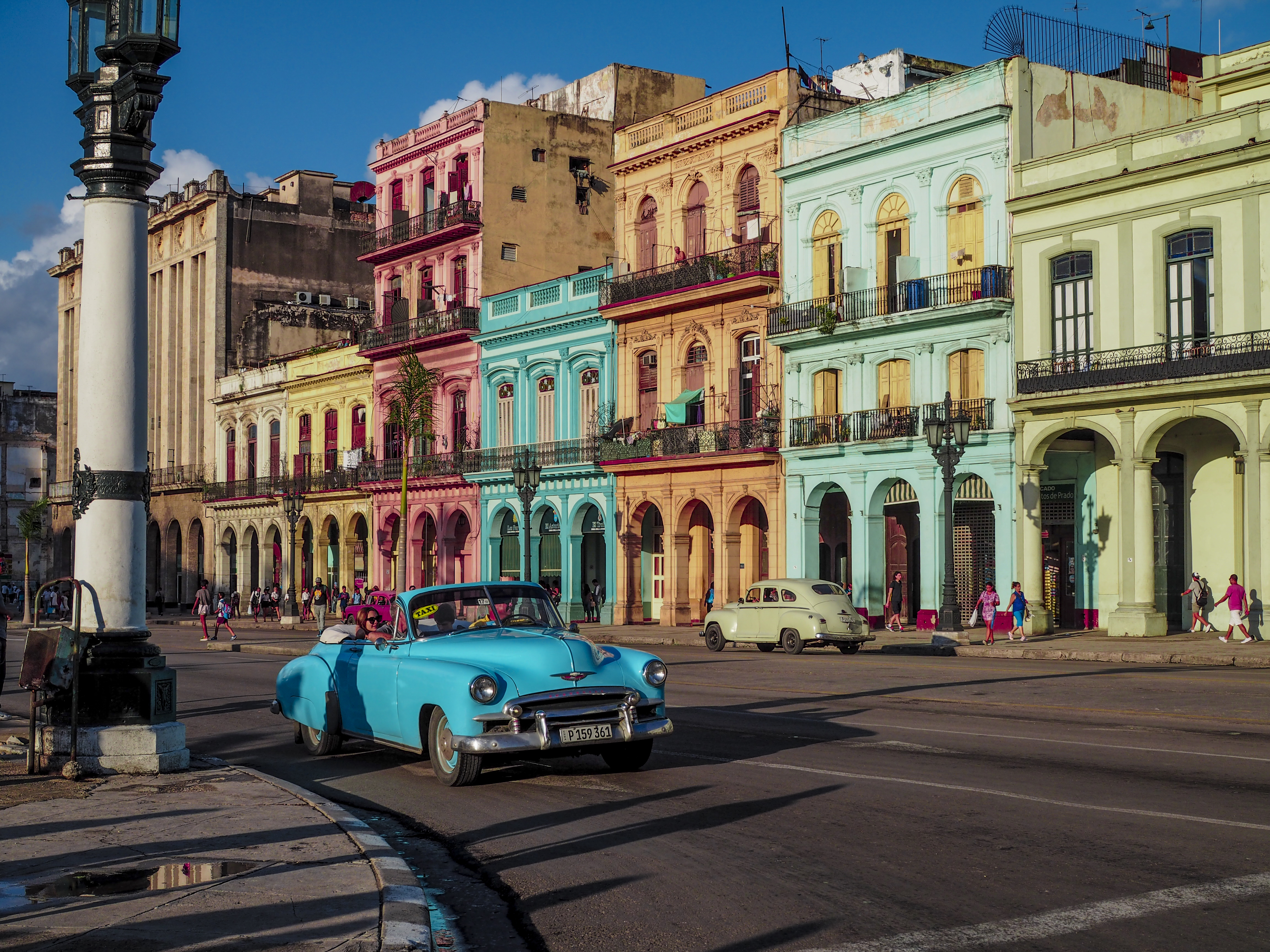 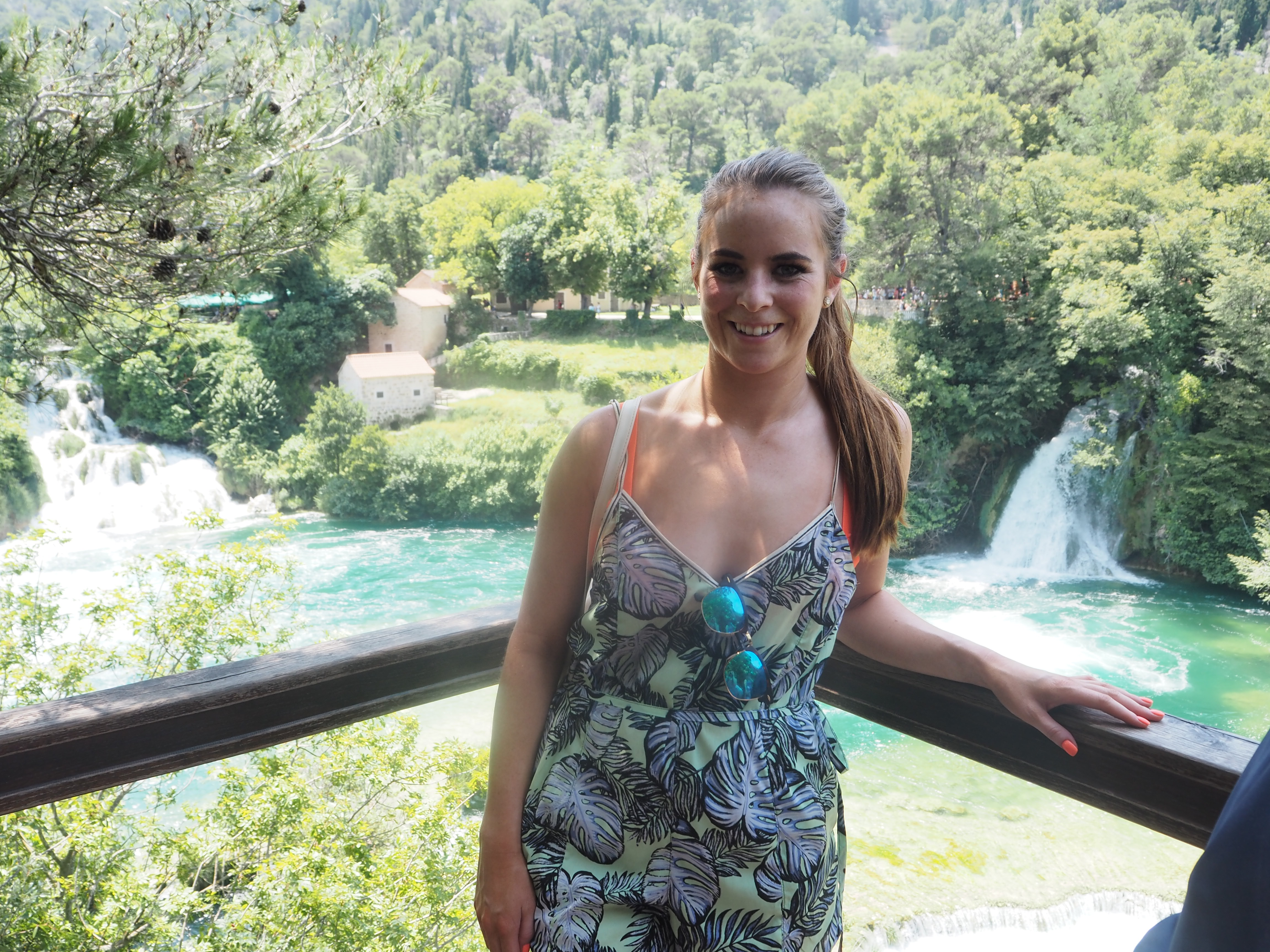 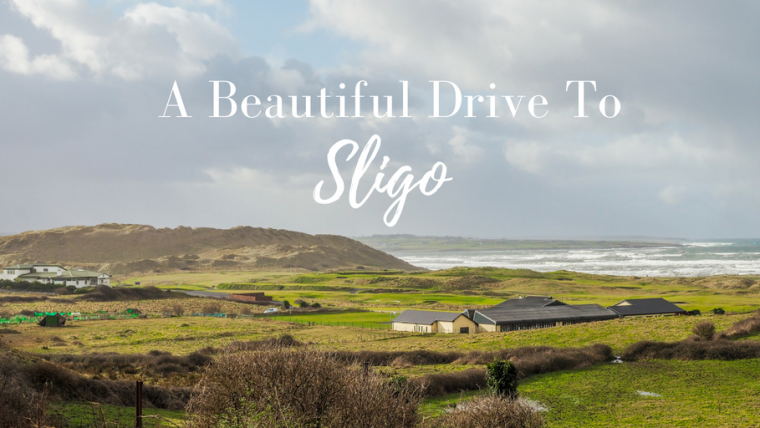 A Beautiful Drive To Sligo, Ireland.