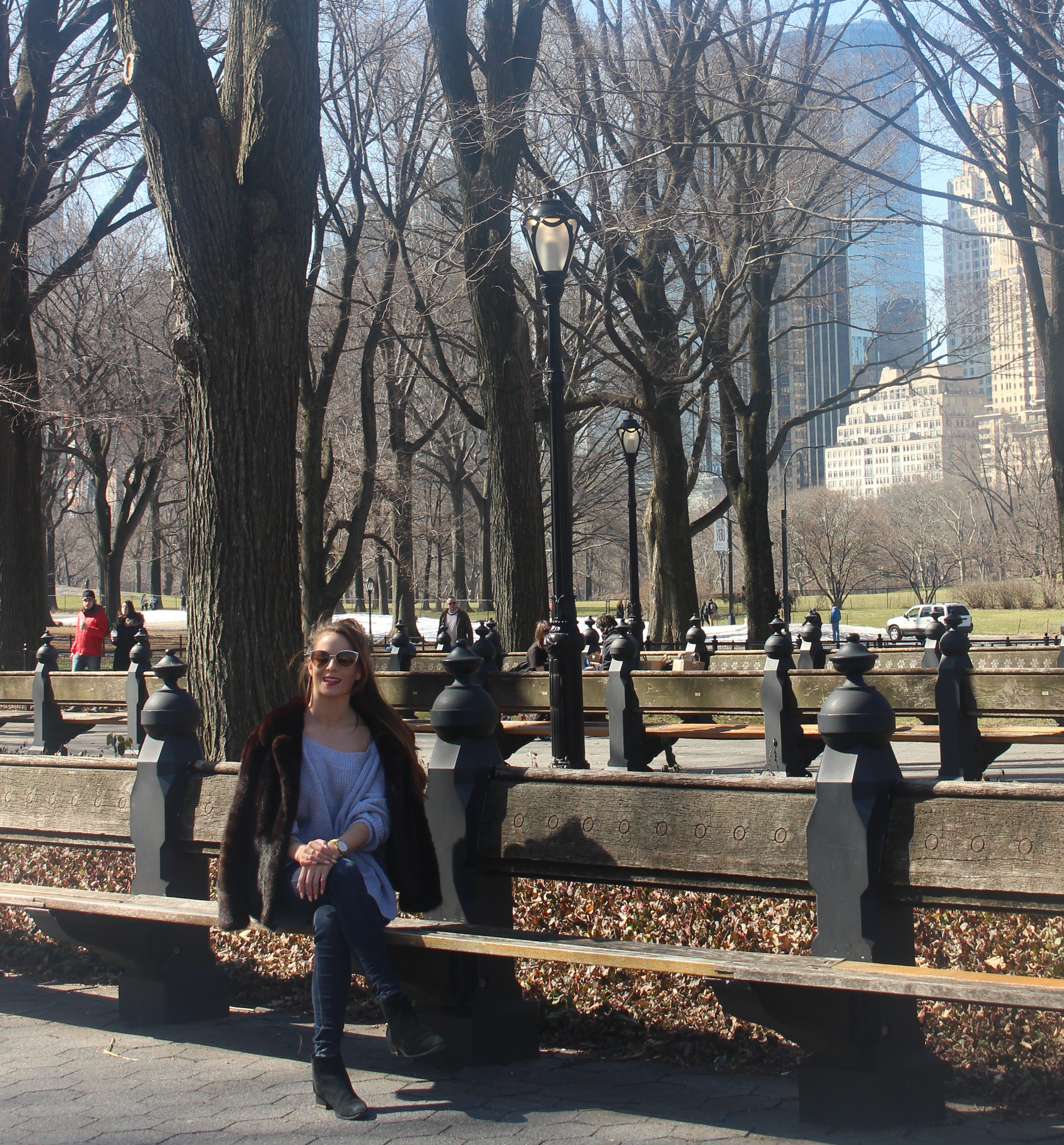 After a good night’s rest we were ready to take on the city again, this time up town at central park. We walked by The Pond, to the Bethesda terrace and fountain, the Boathouse for a drink and then on to the Met steps outside the park before walking back down Fifth Avenue. The park is so big with so many areas to explore, I hope next time I visit to rent a bike to finally get to see everything. After some window shopping on Fifth Avenue we went to the Rockefeller Center to the Top of the Rock observatory. I love the view from here as it looks over central park on one side and the empire state building and the rest of the city on the other. The glass panels surrounding the rooftop allow for great pictures, more so than the Empire State Building. That evening, we went to see Matilda on Broadway. We really had our hearts set on seeing this show so rather than leaving it to chance and buying tickets last minute we purchased them on stub hub a few weeks in advance. The show was spectacular, from the set to the music and of course the cast which consisted on unbelievably talented children. I would defiantly recommend seeing Matilda.

We finished yet another jam packed day with dinner in Chevy’s in Times Square. No Chevy’s trip is complete without a Mexican bulldog. 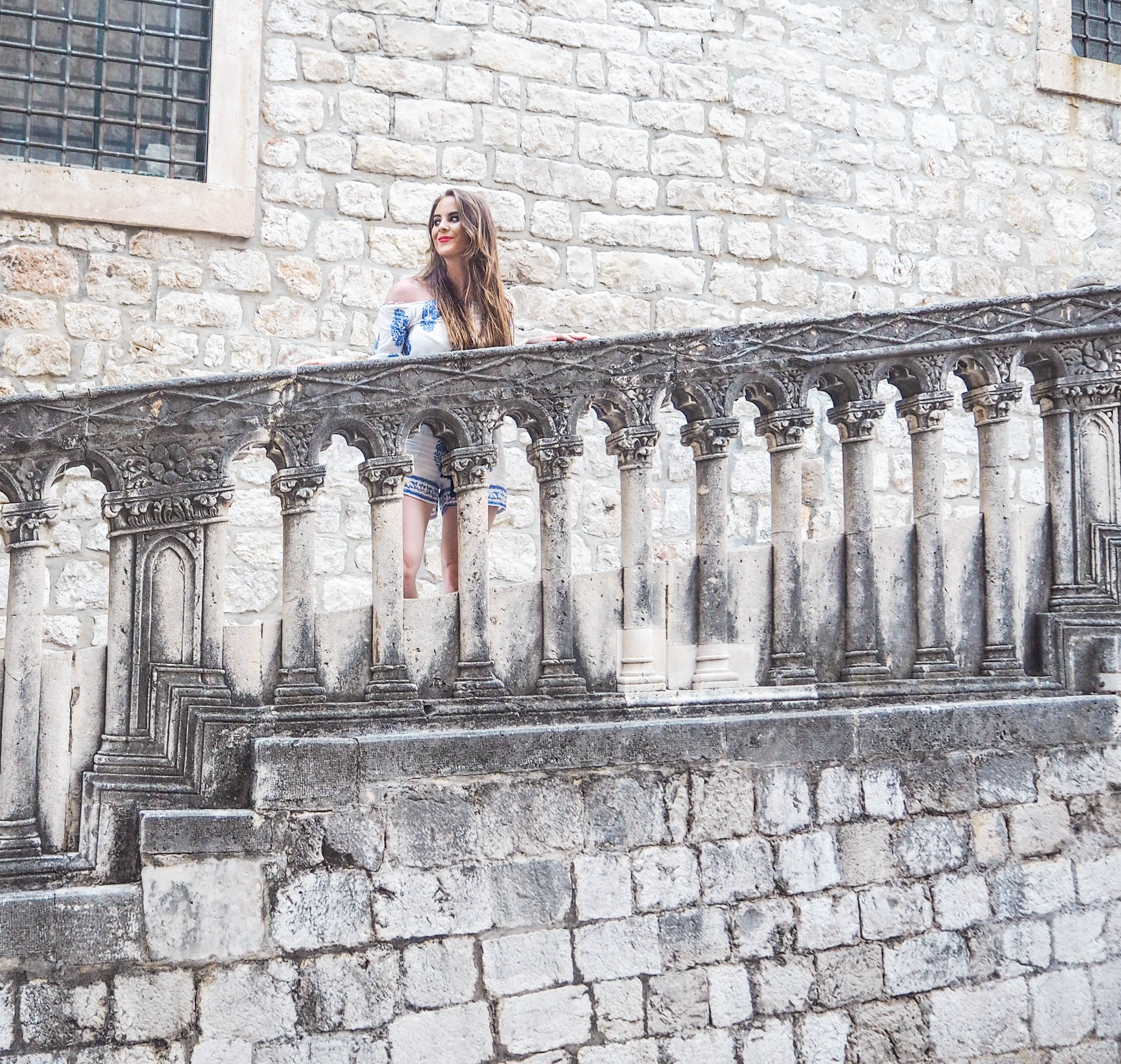 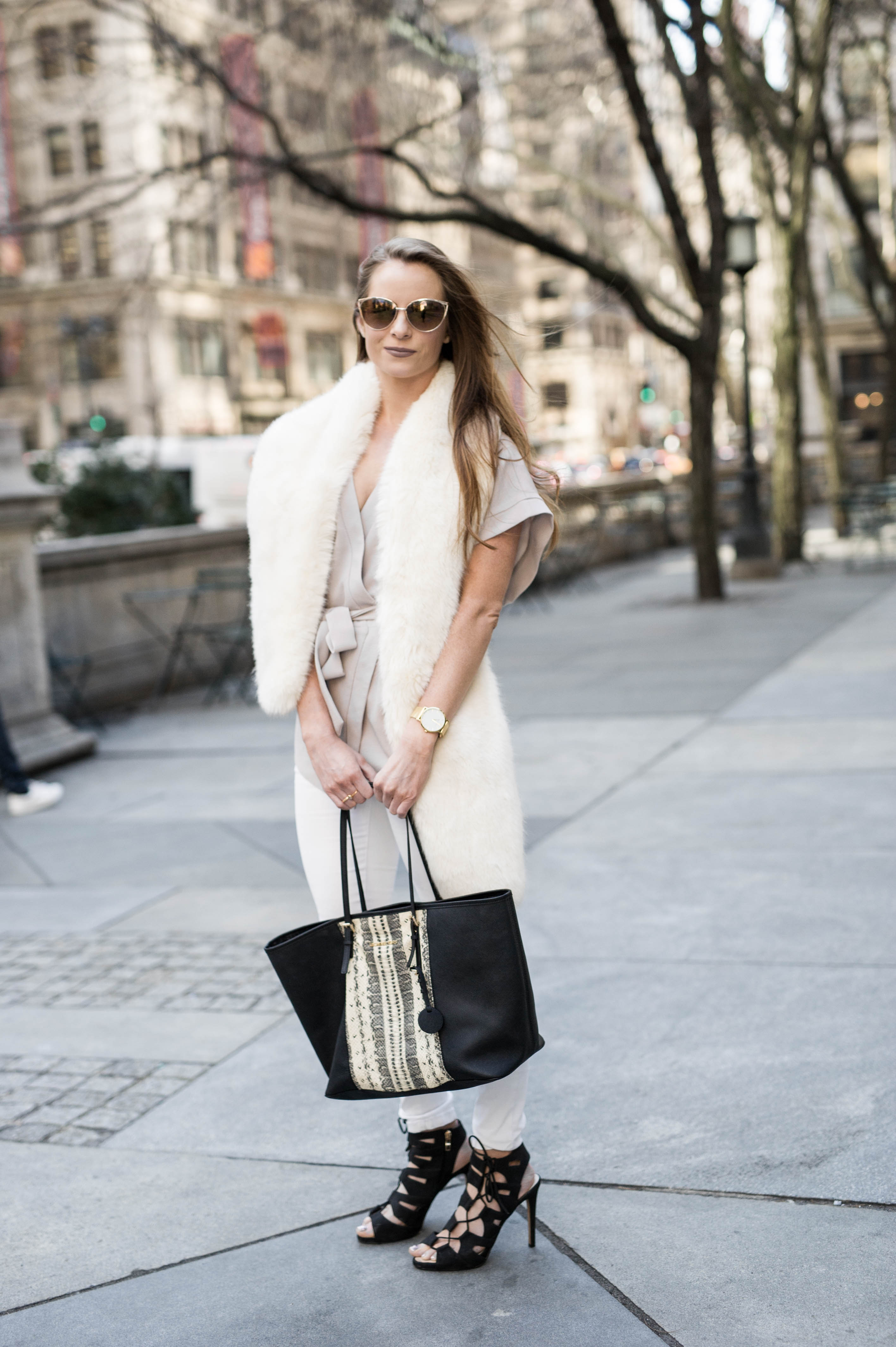 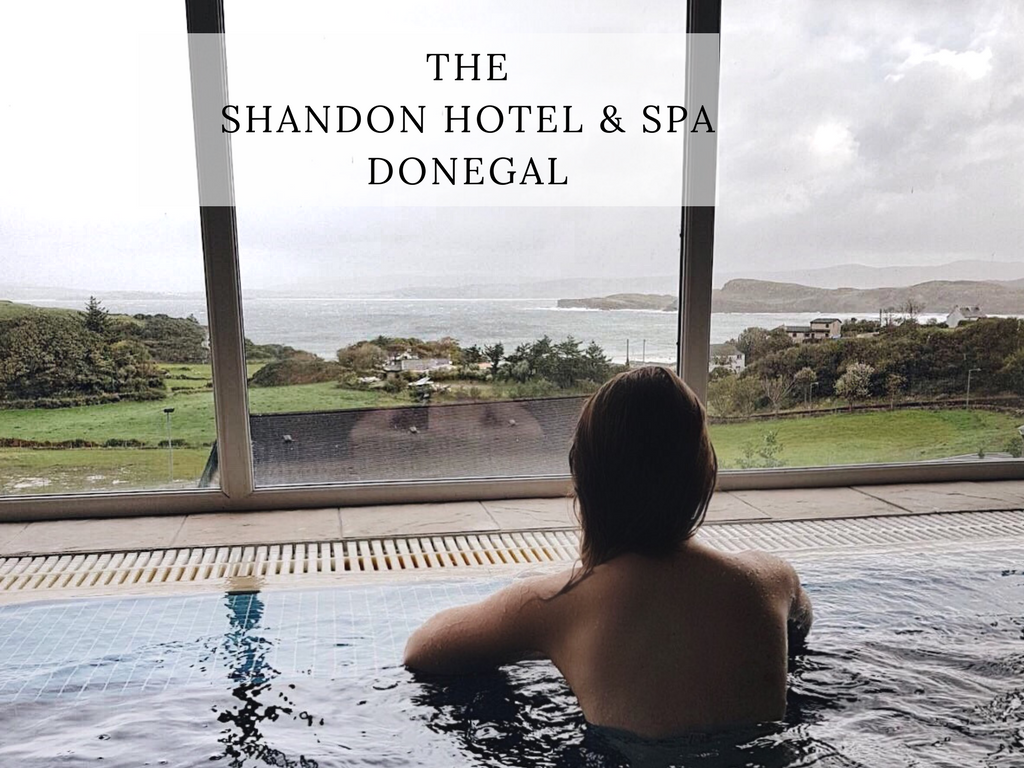 A Stay at the Shandon Hotel & Spa Donegal: Falling in Love with Ireland Again